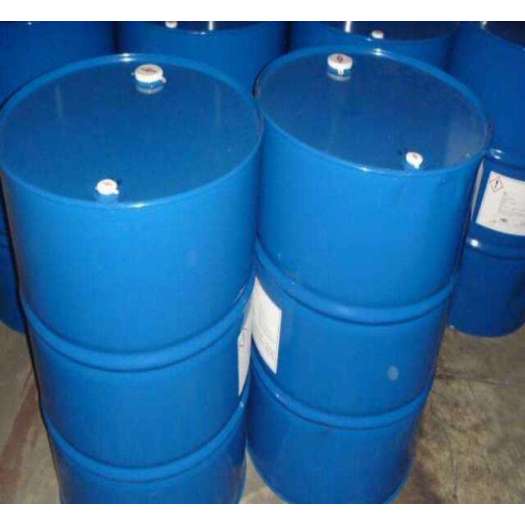 Phenoxyethanol is an organic compound often used in skin care products. It can be etherified with ethylene glycol and phenyl alcohol. It is commonly used in skin cream and sunscreen. Phenoxyethanol is a colorless oily liquid with antibacterial properties (usually used with quaternary ammonium salts) and is often used as a highly toxic substitute for sodium azide in biological buffers because 2-phenoxyethanol is less toxic and chemically inactive to copper and lead. Commonly used in cosmetics, vaccines and pharmaceuticals play the role of preservatives.

Store conditions: Store in a tightly closed container. Store in a cool, dry, well-ventilated area away from incompatible substances.

1. Ethylene glycol phenyl ether (KL-EPH) is a typical organic solvent with high boiling point. It was widely used in Europe and America in the 1970s. It is a slightly rose-scented, low volatile, high boiling point colorless transparent liquid, because it can be mixed with many organic solvents, strong permeability, and isophorone (commonly known as 7)

83), DBE, benzyl alcohol ratio is outstanding, and can be used in full performance.  KL-EPH has excellent solubility for acrylic resin, nitrocellulose, ethyl cellulose, epoxy resin, alkyd resin, phenoxy resin and other resins, and can be mixed with alcohol and ether, commonly known as "universal solvent". Used as a solvent for printing and engraving inks, adhesives and perfumers for soap and cosmetics. It is also used as cellulose acetate, resin, dye solvent and synthetic plasticizer, fungicide, medicine and so on.

2. the maximum allowable content (mass fraction) of cosmetics is 1.1%. It is often used in combination with p-hydroxybenzoate, dehydroacetic acid and sorbic acid. Propylene alcohol is usually added to increase its solubility. It is combined with quaternary ammonium salt as a fungicide and can also be used as an insecticide.