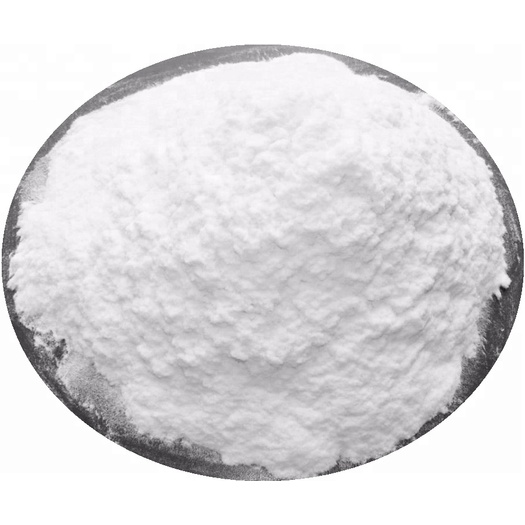 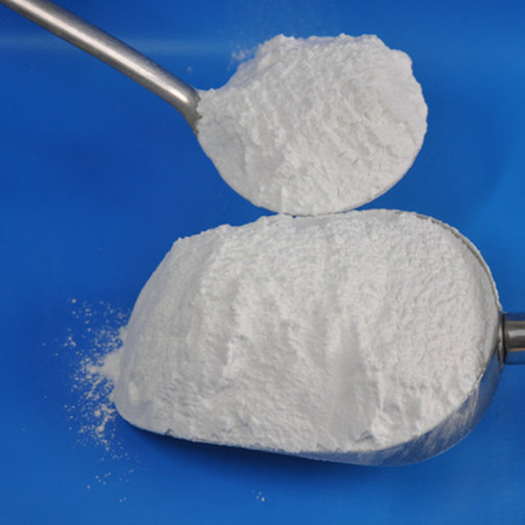 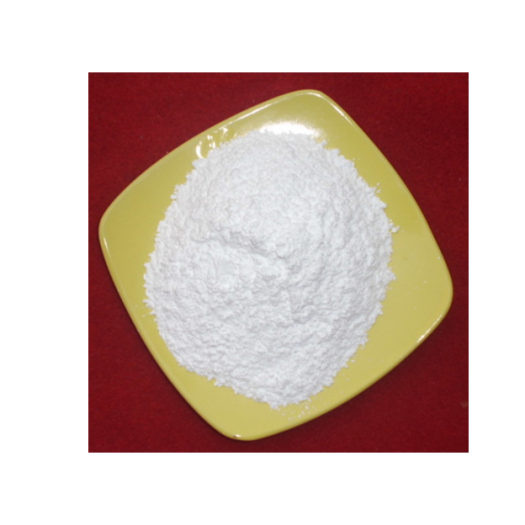 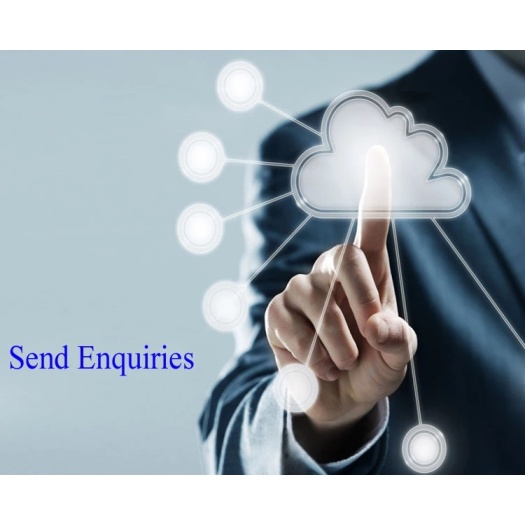 Coluracetam (code name BCI-540; formerly MKC-231) is a nootropic agent of the racetam family.It was initially developed and tested by the Mitsubishi Tanabe Pharma Corporation for Alzheimer's disease. After the drug failed to reach endpoints in its clinical trials it was in-licensed by BrainCells Inc for investigations into major depressive disorder (MDD), which was preceded by being awarded a "Qualifying Therapeutic Discovery Program Grant" by the state of California.Findings from phase IIa clinical trials have suggested that it would be a potential medication for comorbid MDD with generalized anxiety disorder (GAD).BrainCells Inc is currently out-licensing the drug for this purpose.It may also have potential use in prevention and treatment of ischemic retinopathy and retinal and optic nerve injury.
Coluracetam has been shown to reverse the loss of choline acetyltransferase production in the medial septal nucleus of rats exposed to phencyclidine (PCP), and is considered a potential therapeutic drug for schizophrenia.

Coluracetam enhances high-affinity choline uptake (HACU),which is the rate-limiting step of acetylcholine (ACh) synthesis. Studies have shown coluracetam to improve learning impairment on a single oral dose given to rats which have been exposed to cholinergic neurotoxins. Subsequent studies have shown that it may induce long-lasting procognitive effects in cholinergic neurotoxin-treated rats by changing the choline transporter regulation system.