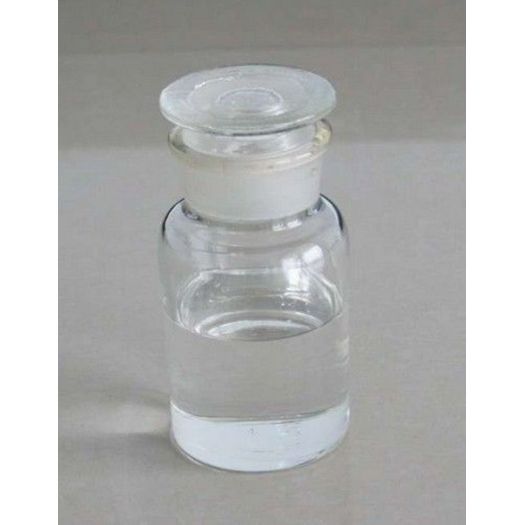 Application
1. Used for aromatics extraction, resin and dye reaction media, acrylic polymer, spinning solvent.
2. It can be used as organic solvents, reaction media and organic synthesis intermediates.
3. Used as analytical reagents and gas chromatography fixatives, also used as a solvent for UV spectroscopy.
4. DMSO is widely used as a reaction solvent in the synthesis of Pharmaceutical Intermediates. For example, fluorochloroaniline is prepared by the reaction of potassium fluoride and 3,4-dichloronitrobenzene in DMSO, and is widely used for the production of norfloxacin and fluorine-containing drugs such as trifluoronitrotoluene and ofloxacin. DMSO has been applied in the synthesis of berberine, inositol nicotinate, sucrose fatty acid esters and Chinese herbal extraction.
DMSO is a solution to many drugs, permeability, itself has anti-inflammatory, analgesic, promote blood circulation and wound healing, and have a diuretic, pin static effect. Can increase drug absorption and improve efficacy, so it is called "universal medicine" abroad. Various drugs are dissolved in DMSO, and they can be infiltrated into the skin without oral administration and injection. This opens up new ways of administration. What's more important is to increase the local drug content in the ward and reduce other body drug hazards.