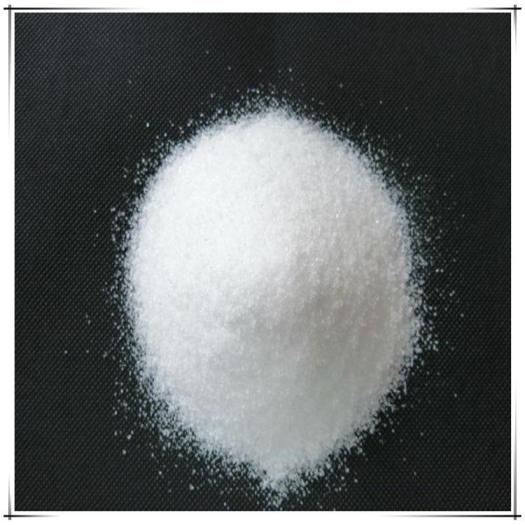 Docusate, also known as topiramate, is commonly used medicinally in the form of its sodium salt, known as "sodium docurate," and is a laxative for the treatment of constipation. If you use opioids (English: opiate) for constipation, you can use the stimulant laxatives. It can be orally or in the rectum, and the general efficacy can be maintained for one to three days. The side effects of this drug are not common. Only a small proportion of patients had colic or diarrhea. Prolonged use may lead to a decline in intestinal function. It can be used during pregnancy and lactation. It is a soft laxative, and its function is to increase the water content in the stool. Tonglituo is listed on the WHO Essential Medicines Standard List, and is also a very important drug in basic medicine (English: Health system). As a generic drug, its price is also approachable. In the United States, the price of one hundred agents is about 14 dollars. Dioctyl sodium sulfosuccinate (DSS), a component of the drug, can also be used as food additives, emulsifiers, dispersants and wetting agents.