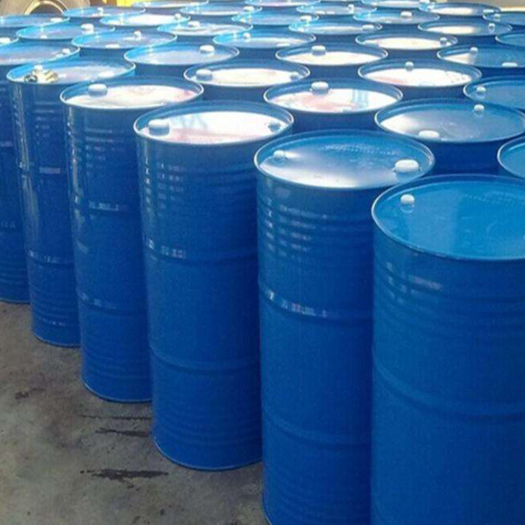 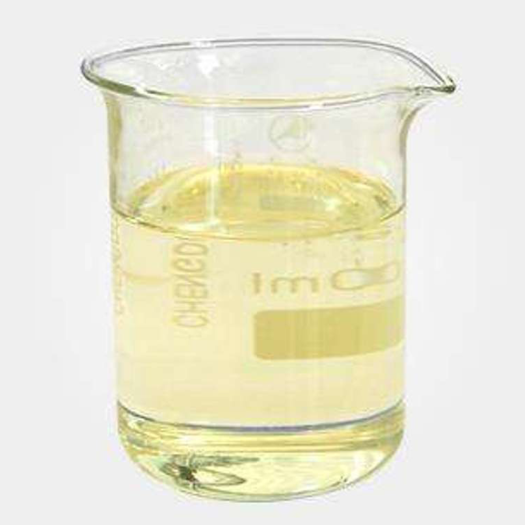 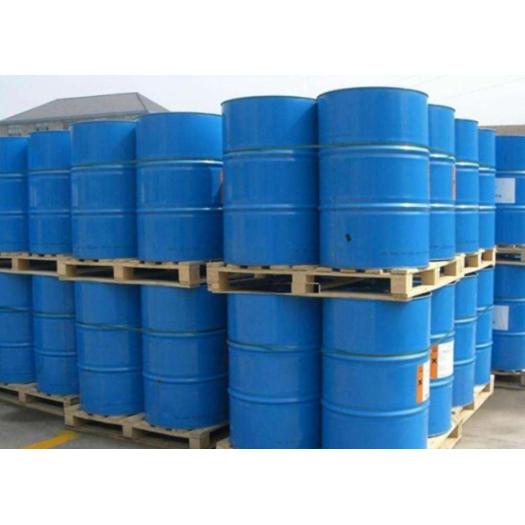 Use It is used to blend flavors of toothpaste, beverages and tobacco. It can also be used in some soap and incense flavors. It is also possible to separate and extract cinnamaldehyde from this oil, and further synthesize various flavors such as cinnamyl alcohol.
Use As a food spice, it can be used in fruit soft drinks such as candy, plum, cherry, chocolate and canned food, as well as in alcohol and tobacco.
Use It is widely used as a flavoring agent for beverages and foods. It is also used in the preparation of cosmetic and soap flavors and in medicine.
Uses Spices. It is used in meat cooking for flavoring seasonings. It is also used for pickling, soaking and baking, such as bread, cakes, cakes, etc., or for extracting essential oils. Powdered products are the main raw material for making allspice, or directly for seasoning.
Use GB 2760-96 in China is a permissible edible flavor, also a flavoring agent. Mainly used in soft drinks, candy, canned foods, baked goods, alcohol and tobacco.
Use It is used in the pharmaceutical industry as well as as a food flavoring agent.