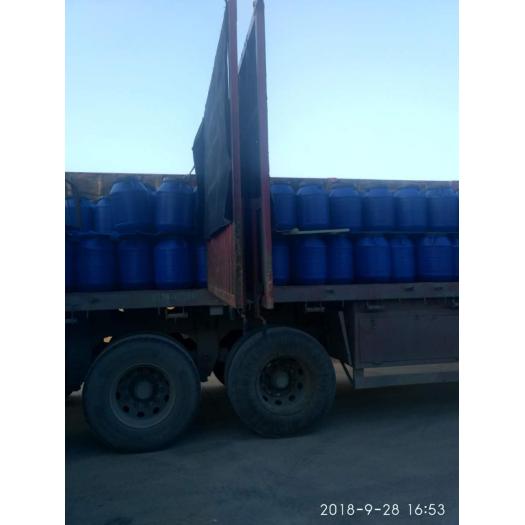 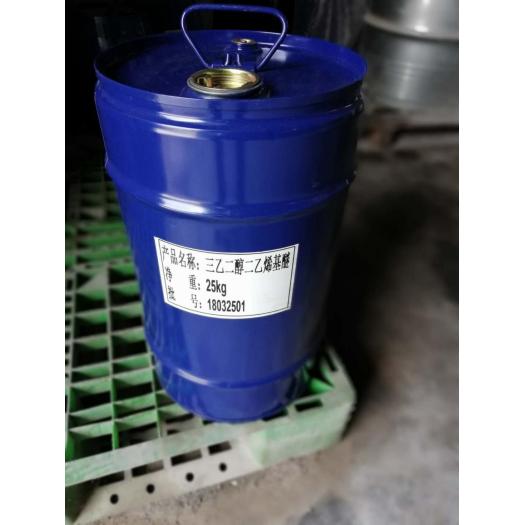 Methanesulfonic acid may be considered an intermediate compound between sulfuric acid (H2SO4), and methylsulfonylmethane ((CH3)2SO2), effectively replacing an -OH group with a -CH3 group at each step. This pattern can extend no further in either direction without breaking down the -SO2 group.