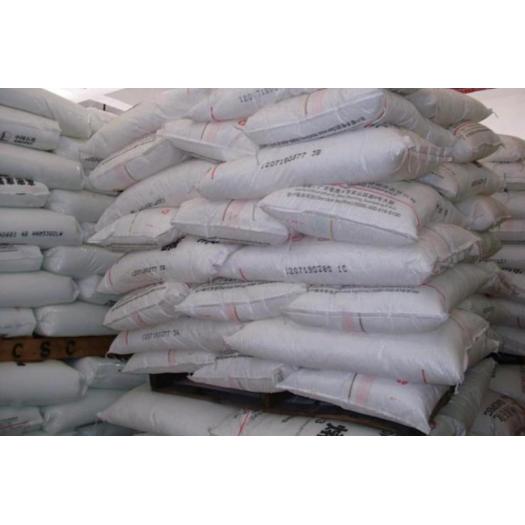 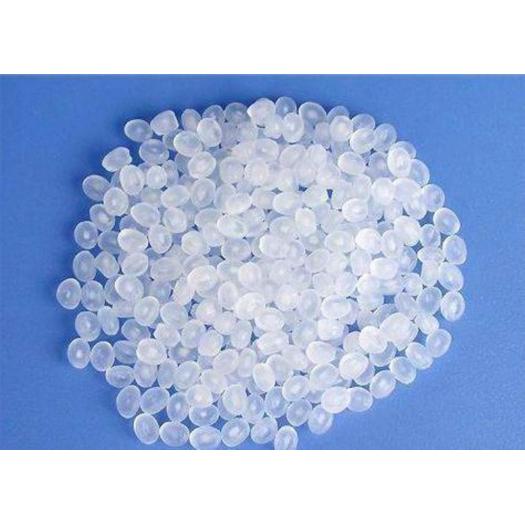 Polyethylene (abbreviation: PE) is one of the most commonly used polymer materials in daily life, a large number of plastic bags, plastic film, milk buckets for the manufacture of products, but also the main cause of white pollution.

Polyethylene (POLYETHYLENE, PE) is a polymer polymerized by ethylene. The product has been developed for about 60 years. The output of polyethylene in the world ranks first among the five most widely used resins.

Linear low density polyethylene (LLDPE) is a copolymer of ethylene and a small amount of higher olefins in the presence of catalyst. LLDPE is similar to LDPE in appearance and poor in transparency, but it has good surface gloss, low temperature toughness, high modulus, flexural and stress cracking resistance, and better impact strength at low temperature.

The LLDPE application area has almost penetrated into all LDPE markets. At this stage, LLDPE and HDPE are in the growth stage of life cycle; LDPE is gradually entering the mature stage in the late 1980s, there are few LDPE equipment put into production in the world. Polyethylene can be molded by extrusion, injection, molding, blow molding and melt spinning. It is widely used in industry, agriculture, packaging and daily industry. Film is the largest user in China, consuming about 77% of low density polyethylene and 18% of high density polyethylene. Empty products occupy a large proportion in their consumption structure and play an important role in the plastic industry.

Ultra-high pressure polyethylene (UHPPE): UHPE can be used as engineering plastics because of its excellent comprehensive properties.

It is suitable for labeling of high performance products such as water, oil and chemicals. Hanyuan Printing often uses this material in cosmetics, shampoo, washing and other daily chemical labels with moisture and extrusion resistance requirements in the course of use. Excellent flexibility, especially for plastic bags. It can also be used for the use of PVC labelling materials for environmental protection requirements.

Polyethylene can be processed by blow molding, extrusion, injection molding and other methods, and is widely used in the manufacture of thin films, hollow products, fibers and household sundries.

In addition, it can also be extruded on paper, aluminum foil or other plastic film coated with polyethylene to make polymer composites.

HDPE has high strength and is suitable for hollow products. Such as milk bottles and detergent bottles.

China is called ethylene fiber, and generally uses low pressure polyethylene as raw material to spin synthetic fibers. Ethylene fiber is mainly used in the production of fishing nets and ropes, or spun into staple fibers used as flocs, but also can be used in industrial acid and alkali fabrics.

Ultra-high strength polyethylene fibers (strength up to 3-4GPa) have been developed, which can be used as composite materials for bullet-proof vest, automobile and marine operations.