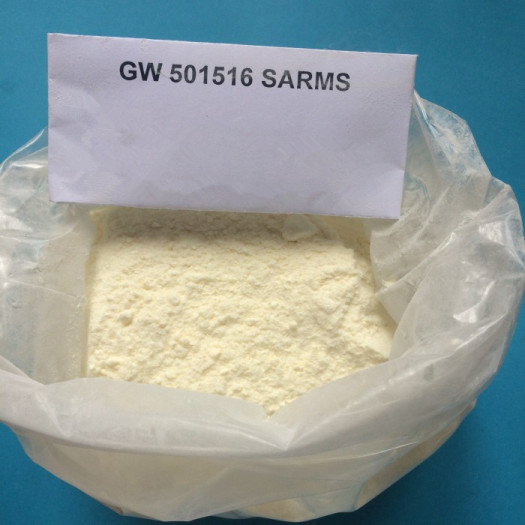 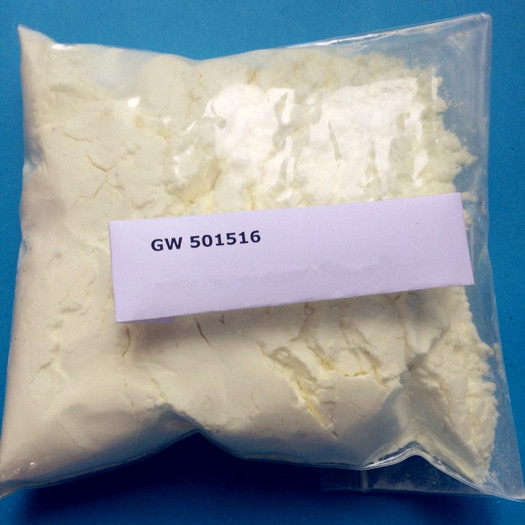 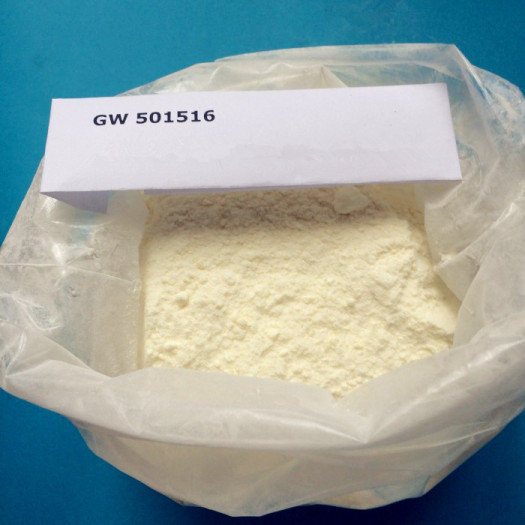 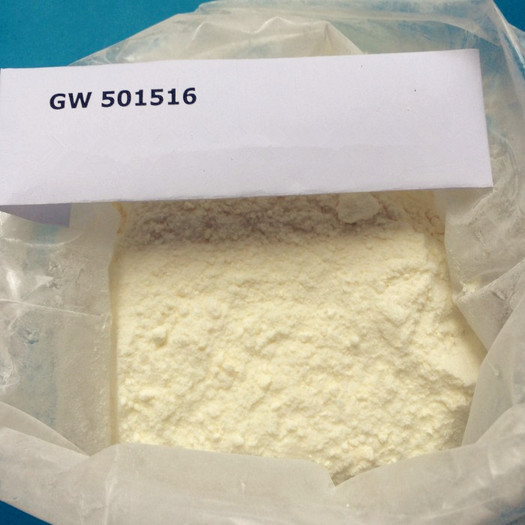 GW501516 (also known as GW-501,516, GW1516, GSK-516 and Endurobol)is a PPAR receptor. It activates the same pathways activated through exercise, including PPAR and AMP-activated protein kinase. It had been investigated as a potential treatment for obesity, diabetes, dyslipidemia and cardiovascular disease. GW501516 has a synergistic effect when combined with AICAR: the combination has been shown to significantly increase exercise endurance in animal studies more than either compound alone.

Cardarine was primarily developed to treat obesity, diabetes, lipid strain, and heart health problems. As a matter of fact, those who run blood work will notice that cardarine will magically aid with lipid strain, and their cholesterol levels will improve substantially.

Endurance athletes may increase exercise endurance by stacking this PPAR with the AMP analog drug AICAR, or run cardarine solo. As a result, they will have a greater ability to reach higher RPM`s during their runs without hitting the maximum heart rate. Regarding the bodybuilders, cardarine can benefit them in two ways:
1. Its ability to burn fat
2. Its ability to help the athlete have harder and longer workouts, without getting winded.

In terms of obesity, cardarine reverses metabolic abnormalities in obese and pre-diabetic men by stimulating fatty acid oxidation. That is, it burns fat by increasing glucose uptake in skeletal muscle tissue, which changes the body`s metabolism to burn fat for energy instead of muscle or carbs. Incredibly, it does all this without dropping blood sugar levels like diabetic drugs do. Interestingly, when mice were given a high fat diet, they still lost fat, which proves that cardarine prevents obesity.

1. Endurance: It is recommended stacking cardarine with AICAR and/or Equipoise. This is the ultimate endurance stack that will turn you into a race horse.

2. Fat loss: The best shredder stack would be stacking cardarine with S4 (Andarine). This is a well known potent `cutting` stack.

3. Anabolic steroid stack: If you run moderate doses of anabolic steroids, or you run any harsh compound like trenbolone, then cardarine will aid in not only your lipids, but also with your ability to `catch your wind.` Therefore, cardarine is a perfect stack for trenbolone, which makes many athletes lose their breath fast.

4. During PCT (post cycle therapy) or bridge: Since cardarine is not hormonal, it is in no way suppressive. Hence, you should not be scared of using it to keep fat off and improve your workouts between cycles during your bridge and PCT.

5. SARMs triple stack: If you want to recomp, cardarine stacks beautifully with S4 and MK-2866.

The half life of cardarine is 20-24 hours. This means that once a day dose is totally fine. Some athletes like to use all the 20 mg an hour before their workout session, and others will split the dose in half in the AM and PM.