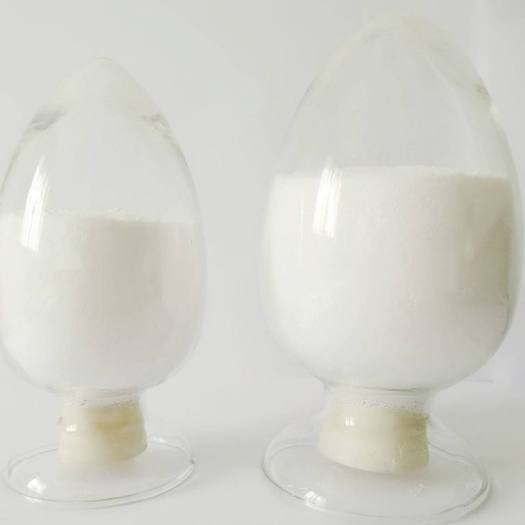 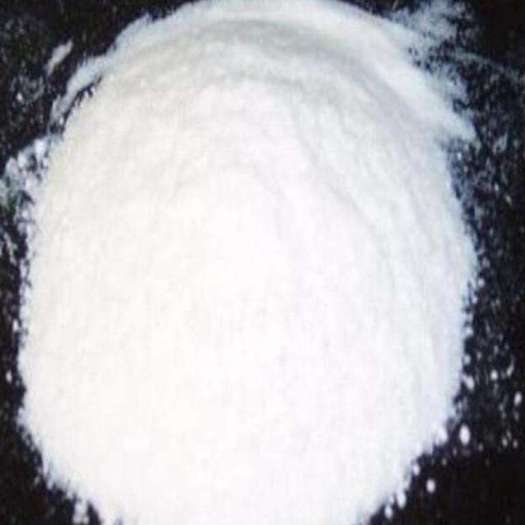 Stability: Stable under normal temperatures and pressures. Store conditions: Store in a cool, dry place. Keep container closed when not in use.

Silica is also called silica, chemical formula SiO. There are two kinds of crystalline silica and amorphous silica in nature.

The main component of sand is silicon dioxide.

Crystalline silicon dioxide can be divided into three types: quartz, quartz and quartzite due to their crystal structure. Pure quartz is colorless crystal, and large and transparent prism quartz is called crystal. If there are trace impurities in the crystal with different colors, amethyst, tea crystal and so on. Ordinary sand is a fine quartz crystal with yellow sand (more iron impurities) and white sand (less impurities, more pure). In silicon dioxide crystals, four valence electrons of silicon atoms form four covalent bonds with four oxygen atoms. The silicon atoms are located at the center of the tetrahedron, four oxygen atoms are located at the four apex angles of the tetrahedron. SiO ram is the simplest formula to express the composition of silicon and oxygen atoms in silicon dioxide crystals. Silicon dioxide is an atomic crystal.

The chemical properties are relatively stable. Do not react with water. It is an acidic oxide and does not react with ordinary acids. Gaseous hydrogen fluoride react with silicon dioxide to form gaseous four silicon fluoride. React with strong alkali solution or molten alkali to form silicate and water. React with various metal oxides to form silicates at high temperatures. Used for making quartz glass, optical instruments, chemical utensils, ordinary glass, refractories, optical fibers, ceramics, etc. Silica is inert in nature and does not react with halogens, hydrogen halides, sulfuric acid, nitric acid and perchloric acid other than fluorine and hydrogen fluoride (except hot concentrated phosphoric acid).

The common concentrated phosphoric acid (or pyrophosphatic acid) can corrode silica at high temperatures to form heteropoly acids, and molten borate or boric anhydride can corrode silica at high temperatures. In view of this property, borate can be used as a flux in ceramic firing. In addition, hydrogen fluoride can also dissolve silica acid. To produce water-soluble fluorosilicate acid: 6HF+SiO2=H2SiF6+2H2O

The crystallinity of silica is so low that it can be neglected in the temperature range of interest to most microelectronic processes.

Although fused quartz is not long-range ordered, it exhibits a short ordered structure, which can be thought of as four oxygen atoms at the apex of the tetrahedron. The polyhedron center is a silicon atom.

In this way, every 4 oxygen atoms are covalently bonded to silicon atoms, satisfying the valence shell of silicon. If each oxygen atom is part of two polyhedrons, the valence of oxygen is also satisfied, resulting in a regular crystal structure called quartz.

It can be considered that thermally grown silica is mainly composed of polyhedral networks in arbitrary directions. Compared with the anaerobic bridge site, the larger the part of the aerobic bridge, the greater the adhesion of the oxide layer, and the less the tendency to damage. The ratio of aerobic bridge to oxygen free bridge is far greater than that of wet oxygen oxide.

When silica crystallizes perfectly, it is crystal; when silica gel is dehydrated, it is agate; when silica water-bearing colloid solidifies, it becomes opal; when the silica grain is less than a few microns, it forms chalcedony, flint and secondary quartzite. matter