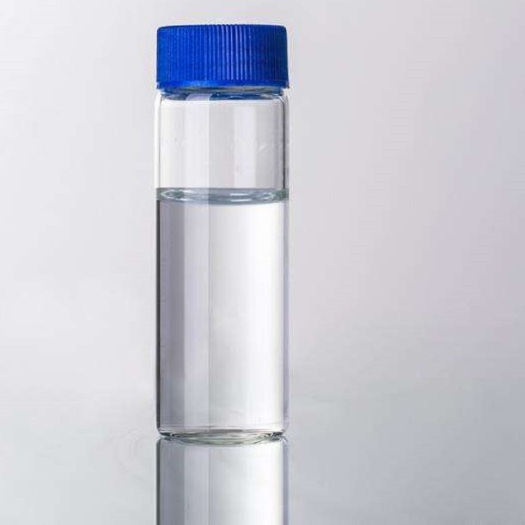 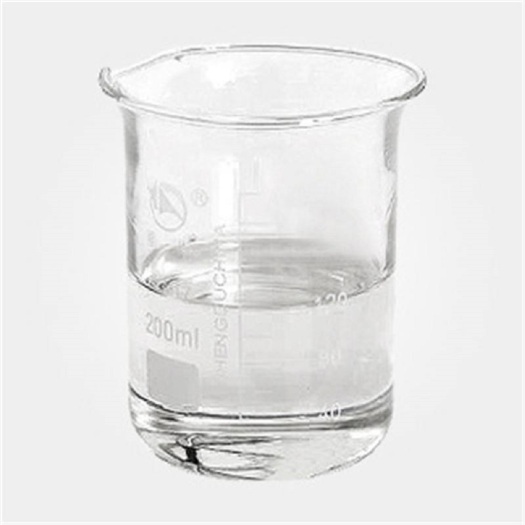 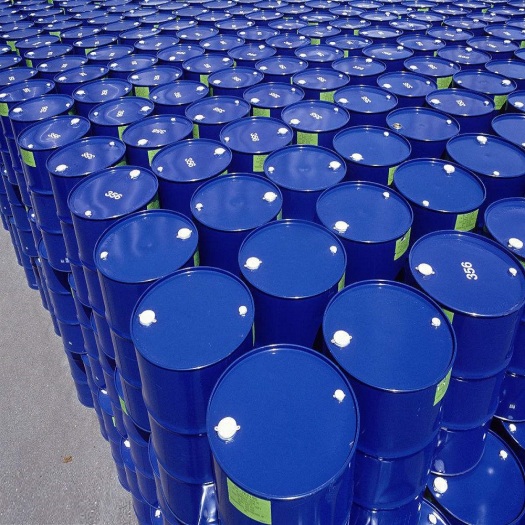 1. Antioxidant effect
Star anise oil is a natural free radical scavenger with good antioxidant activity. The volatile oil of star anise has good antioxidant activity, and it is concluded that the star anise oil extracted by using ethanol water as the solvent has the highest antioxidant activity.
2. Bacteriostatic action
The antibacterial effect of star anise oil is more studied, and its antibacterial mechanism has been discussed and analyzed. The sputum test was carried out on the star anise oil by plate diffusion method and filter paper diffusion method. It was found that fennel oil extracted with ethanol as solvent has strong resistance to some common pathogens such as Staphylococcus aureus, Escherichia coli and Bacillus subtilis. The inhibitory effect has good antibacterial activity against both Hansen yeast and Aspergillus niger. Fennel oil has a similar degree of antibacterial effect on clinical common pathogenic Candida. Studies have shown that star anise oil combined with fluconazole has a synergistic effect on Candida, and star anise oil is not sensitive to azoles. Candida albicans and Candida glabrata also have similar levels of antibacterial action. For dermatophytes, the star anise oil has a strong inhibitory effect on it in vitro. Star anise essential oil has strong antifungal activity and may be related to the presence of fennel brain in the chemical composition.
3. Insecticide
Star anise oil has strong fumigating activity against red worms, and the mortality rate of red worms is 100%. It has good insecticidal effect and can make up for the environmental friendliness caused by chemical pesticides. When the dosage of fennel oil is 50mg/l and fumigation for 24h, the mortality rate of the adult larvae is as high as 100%. When the dose is reduced to 10mg/l, the mortality rate is still 80%. Star anise oil has high biological activity on pests, and is less toxic to humans and animals. It has small residual amount and does not pollute the environment. It can be used for storing grain and preventing insects. It is a natural insecticide with great potential.
4. Analgesic effect
At the concentration of the effect is significant, the site of action in the central nervous system, no addiction and anti-inflammatory effects. 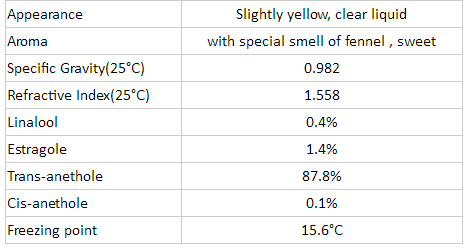